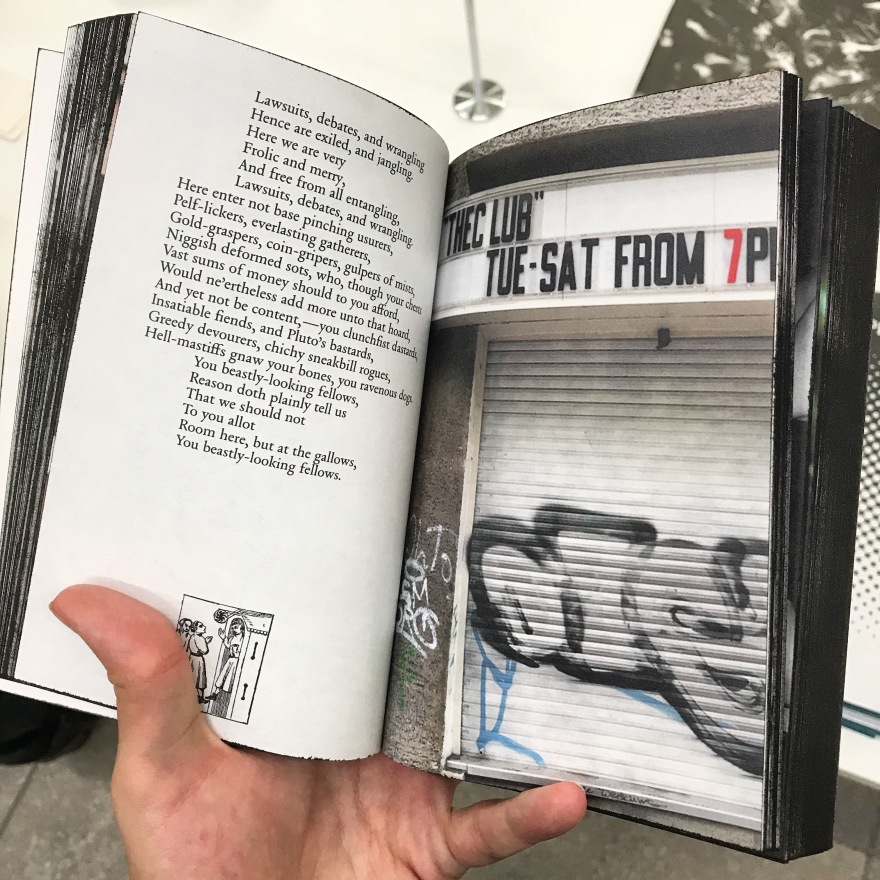 Annika Larsson’s project The Discourse of the Drinkers is exploring the bar as a social and political space. It borrows its title from a chapter in François Rabelais’s 16th Century comic novels on The Life of Gargantua and of Pantagruel. Interested in acts of transgression (identities and borders), the project sets out to explore the political and social potential of the body, its capacity of overturning our habitual course and to change the order of things (through intoxication, poetry, music, movement, performance and laughter).

The Film was filmed in the Berlin bars Rote Rose, The Club and Rosis in the course of six months. The film moves between documentation, fiction, observation, music and dialogue.

The Book consists of a juxtaposition of historical and present imagery, lyrics, texts and poetry. It has hand painted edges and is printed in an edition of 100. The Discourse of the Drinkers was released at the art book fair Friends with Books at Hamburger Bahnhof in September 2017. 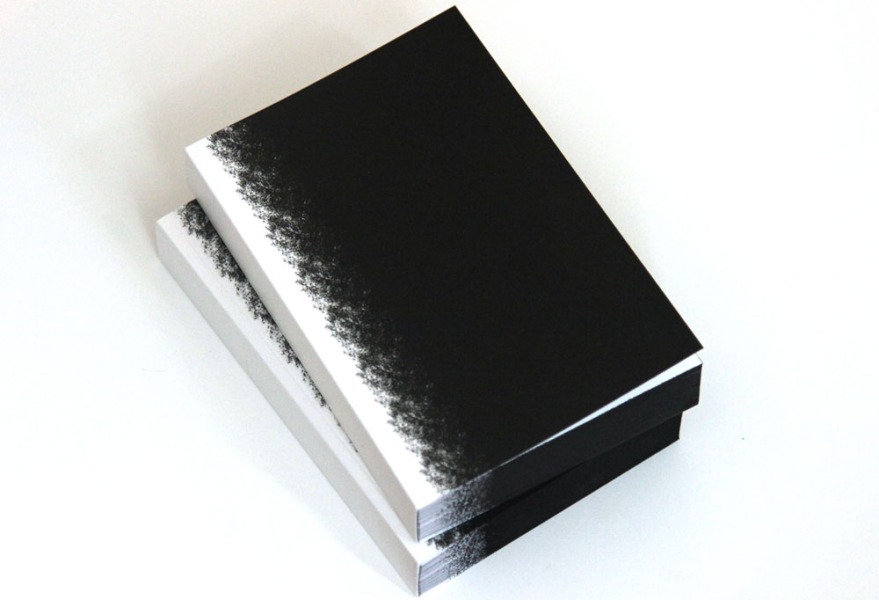